Graham Williams – The Mind Fit Journey™ – where it all started

Graham Williams is “The architect of Mind Fit” and although the Mind Fit Process™ was born in the late 1990’s its origins lie in a lifetime of doing things through trial and error with a belief that it could be done better. Graham says “like a child when first starting to walk, the challenge is massive, but we all break through the barriers and walk… when we get older we allow our experiences and beliefs to create our own barriers… Mind Fit helps you break through those barriers”

So here is Graham’s journey…

Before Mind Fit was born

In the 1980’s I was head of various technical skills, including driver training, search training with a UK police force, when one morning several furious instructors approached me over an article in a national paper that was highly critical on the technical aspect of police driver training, not the safety aspect. It transpired that Sir John Whitmore, a former racing driver, had written the article. I read it and thought it contained a lot of truths and he made several valid points. I wanted to know more so I contacted him.

The outcome was that I met Sir John at Bisham Abbey, a National Sports Centre, where I was introduced to a team of performance coaches including David Hemery, a gold medal Olympic Hurdler and David Whitaker, an Olympic coach who had worked with the GB team which won a gold medal for hockey in the Seoul Olympics. Later I was also lucky to be involved with Tim Gallwey of “inner game” fame.

I participated in their approach to coaching, which was extremely enlightening.

I took their approach back into my police job, which later led to police services not only offering a more flexible approach to driving, but also to leadership in the police force.

I retired from the police in the mid 1990’s, and entered the world of consultancy. I was developed as a performance coach and in due course worked with Sir John and the team delivering coaching mostly to blue chip companies. The team held regular meetings and during one of these Sir John expressed concern that coaching was not having the impact it should. I’m a curious individual so I volunteered with one other coach to explore what was going on. Because we had access to a wide database, we were able to interview a large number of people who had undergone coaching. We initially looked into three major private companies from manufacturing, a high street bank and an airline.

Why did Coaching fall short?

The result found that the majority of participants:

All of this initially sounded promising until it transpired that most felt they were too busy to do anything different and they did not have time to implement their agreed actions.

So although the coaching had been successful to a point it was failing to translate into:

Not surprising then that Sir John questioned the very core purpose of coaching – unlocking people’s potential to increase performance. Later, I was able to confirm the same findings when we performed similar reviews in the public sector. Most people learnt but few took action and hence didn’t deliver improved results.

This discovery was the very start of a 16-year journey of research and application that is still ongoing today.

It was apparent that although we are all complex individuals, a majority of people at work follow set patterns of behaviours:

These patterns fall broadly into line with later research by many but particularly by Gallup on “engagement at work”. Their latest survey in 2013 put 83% of people in the UK in the disengaged category, which is where underperformance, poor leadership, conflict, and large amounts of wasted time, effort and money takes place. Some of the disengaged were passive and would do the job but with little enthusiasm, whilst some were actively disengaged and avoided or blocked any initiative to improve behaviours and performance.

Today, these three patterns of attitudes and behaviours can be found on the Mind Fit Map®. One negative state represents ‘Can’t do’ or helpless people who are easily overwhelmed and ignore or avoid, consciously or unconsciously, doing tasks where they can. Dr Martin Seligman, who today is one of the leading lights in the world of positive psychology term this groups behaviour as stemming from “Learned Helplessness®”. The interesting part of that term is that his research, carried out over several years deemed it “Learned” behaviour and he suggested at the time it could be “Un-Learned”. Today our programmes demonstrate that is indeed the case. The other negative state is “Learned Defensiveness®“ or ‘Won’t do’ defensive people who tend to over control and block anything, which is new or does not benefit them.

Both negative attitudes and behaviours lead to a lot of wasted time, effort 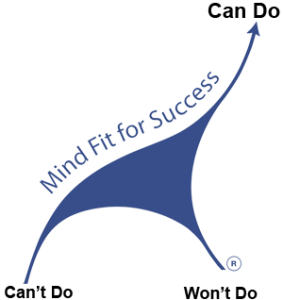 and money. Collectively we call this ‘Behavioural Waste™’ and have found that up to 50% of people-time at work does not focus on what is business essential and instead are involved in activities, that are unproductive and lead nowhere, many of which have become engrained in the culture and stubbornly resistant to change. Some activities consume a large amount of time and energy and can often be found in systems or processes.

The one positive group are ‘Can do’ people (Learned Powerfulness®) who have a sense of who they are, have a clear purpose and are driven to be successful in whatever they do. Such people demonstrate growth behaviours and consistently seek to improve performance whatever their context – business, education, sport or life. However, because they are a minority group they are continually thwarted by negative people. Many of these negative people may well believe that they are doing a good job but never check if it works.

I tried a variety of approaches to move ‘Can’t and Won’t do’ people to become ‘Can do’ and discovered that the key for success for people and organisations is to work with attitudes and behaviours first. This may sound a major task because it is about people changing. However, over time the key components of the Mind Fit Process™ has evolved, been simplified and although we have a wide range of programmes the core and first step is now put into place in one day – Mind Fit Foundation Programme™ – followed by support as people take action. This greatly improves the return on investment and creates a solid foundation to build upon with more advanced and client specific programmes.

It’s why we call the Mind Fit Foundation Programme™ as the prequel to training. 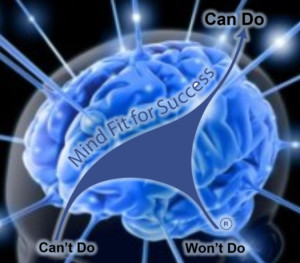 Foundation Programme™. Compare this with an acknowledged “less than 20% transfer from knowledge training”, which mainly focuses on learning and not behavioural change or tangible results. One of the major problems is that trainers, including many coaches are locked into learning and as Donald Kirkpatrick of ‘evaluation of training’ fame said, “There is a devastating disconnect between learning and behaviours”, which is why soft skills training and a lot of coaching does not have the impact it should.

Of course, once someone is on the Mind Fit Journey™, we would also expect them to be hungry and absorb any new learning and knowledge they need to fulfil their potential. It’s why we call Mind Fit the ‘prequel to training’ and an organisation can then see a real return on investment.

The Mind Fit Process™ is at the cutting edge of people development and performance, which is why we have attracted some of the best people around. Our growing team includes a university professor to senior policeman and recruitment specialist through to, oil company boss, triple jump Olympian, golf professional, social and digital media specialist and advertising agency owner and many other specialists. They have two key things in common: they get on famously and they all have winning minds!

See the website or email us at growth@mindfitltd.com for more details. 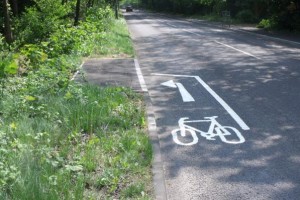 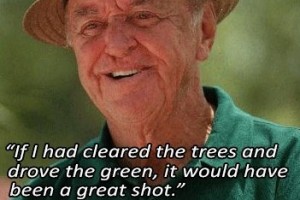 What Two Words To Avoid?