The world has changed – people haven’t 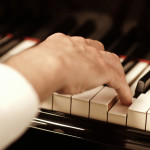 Remember the infamous Morecambe and Wise sketch starring Andre Previn who says to Eric, “You’re playing all the wrong notes!” to which Eric replies “I’m playing all the right notes, but not necessarily in the right order.”

Just imagine what it would be like to work in a place that was in complete harmony and not a note out of place. All the processes and procedures are working together, front office and back office staff are performing well and identifying new opportunities for growth and improvement, cash flow is healthy and you have a happy customer base. In general that’s where Apple and Google are but where do others rank… and where does your workplace, company rank?

If an organisation is getting most things right, it may be just a case of fine tuning to get more things right more often. But if you have a business that behaves more like Eric’s, where there’s lots of activity and noise but little cohesion with poor results, it could be a case of back to the drawing board and starting again. Either way it involves some form of ‘change’, and that is a word embraced by few and feared by many. If feared, the consequence is that in many cases change is left too late, or the recovery is painful and very expensive. But it doesn’t have to be that way.

Take a high street casualty, HMV for instance. High streets have been under pressure for some time but the writing has been on the wall for those in hi-tech sales of video, CD and DVD for even longer. In 2006 suppliers of CD cases were already looking at the next thing in which to make money because they saw downloads and MP3 players as the future – and they are just the suppliers to the industry. So why did HMV and the other retailers in their marketplace not look at what their suppliers were doing? Consumers were changing and the notes being played were already out of tune.

Anyone could have asked the simple question and when we know the question we all nod and say ‘oh yes, of course’, but few dare ask it because it questions who we are (that’s you, the team and the Board) and what direction we’re going –  the fear of asking it becomes far worse than the answer. The question is strategic and simple – what is our purpose? It’s really not a difficult question to ask and there are various ways you can put the question ‘what are we doing and for whom, our USPs …’ and it’s not just restricted to large businesses, small businesses should be asking the same questions. Asking the question is only restricted to people who are not afraid to speak up – their mindset, how Mind Fit they are is the all  important factor.

How much insanity can we afford?  The definition of insanity : “doing the same thing over and over again and expecting different results” attributed to Benjamin Franklin, Einstein, and Rita Mae Brown. This is so relevant to today as the world has changed and now is the time to embrace it.

Despite the world economic stage dramatically changing, business is simple and it’s still people that make it difficult. It’s people that need to develop and change to make sustainable business happen. Everyone knows it but few do it. Why not join the few?

See how your workplace is handling change – fear or pleasure in this download ? 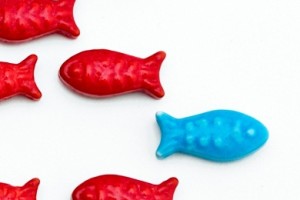 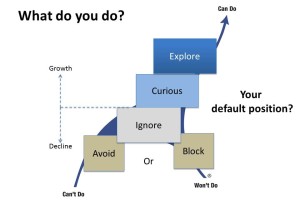 Picture yourself on the Mind Fit Map